From Fireworks to Foodstuffs to Canine Friends,
Think Coppersmith.

Your full service international logistics partner specializing in Customs Brokerage, international freight forwarding and door to door logistics. With offices in all major U.S. gateways and a network of agents throughout the world, Coppersmith provides complete import and export shipping services.

From a single carton airfreight shipment to complete supply chain management, Coppersmith has the experience and expertise to provide you with the best shipping solution.

Take the questions out of Customs Brokerage with Coppersmith's 70 years of experience.

From a single carton airfreight to the oversized ocean project, our industry expertise works for you.

Coppersmith works with major airlines and ocean carriers to offer a range of rates and transit times from a shipper’s door to the consignee’s door leveraging our global network of partners, regardless of selling terms.

Live animal shipments embody our commitment to service and care. Let us help make the journey safe and stress free for you and your fur-family!

Security is evolving and non-negotiable and we can help you stay in compliance for every shipment.

Besides the clearance and movement of each shipment, Coppersmith offers additional services such as warehousing, consulting and insurance placement.

Initially, analysts predicted that blanked sailings would subside after Lunar New Year, but new predictions push the slump past the Spring Festival and well into the end of the first quarter before improving. Vessel sharing alliances have blanked more than 27% of their sailings connected to Asia, prompting shippers who are concerned about inventory to

As Lunar New Year approaches, the logistics industry is feeling the crunch! The demand for transportation services spikes as businesses rush to ensure that their products are ready for the two-week shutdown in observance of the Spring Festival. Companies must act fast and confirm they have the resources necessary to meet this sudden surge in

The FMC is working hard to keep carriers accountable as investigations into retaliation and discrimination against shippers who reported fee and demurrage charges that were erroneously applied. Hot on the heels of the news that ocean market rates are dropping, causing contract rates to become much higher than the spot market, the FMC’s look into

Started as a mother and son operation in 1948, Coppersmith Global Logistics built our reputation on quality, customer service and family values. Today, four generations later with ten U.S. offices, Coppersmith continues to set the standard for reliability and professional integrity. Remaining true to the values which have helped us grow for over six decades, we have invested heavily in both people and systems to remain at the forefront of the international logistics industry. Coppersmith is well versed in all phases of cargo transportation from Supply Chain maximization and security to governmental regulations and product compliance. 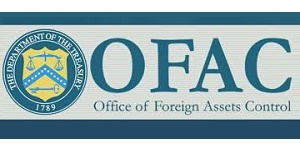 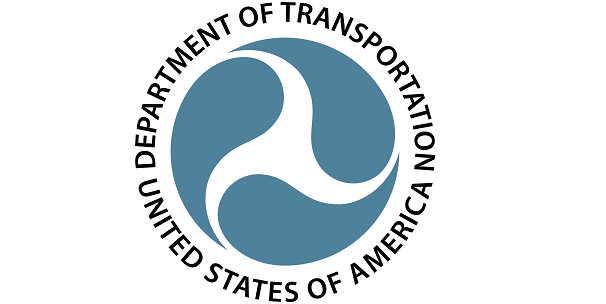 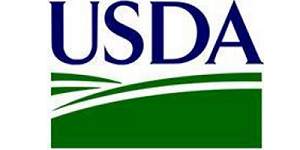 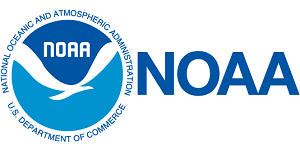 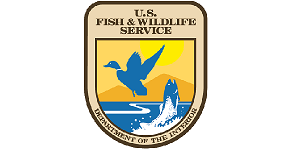 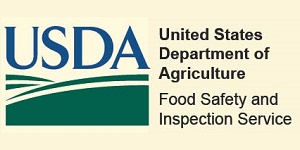 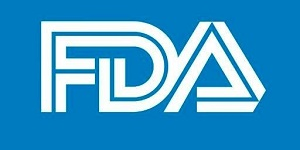 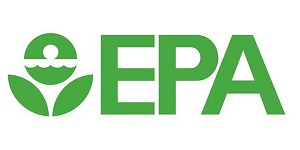 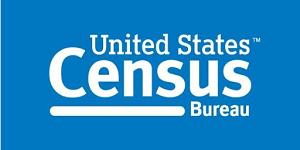 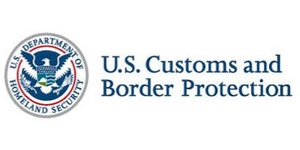 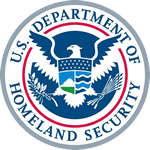 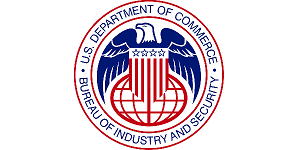 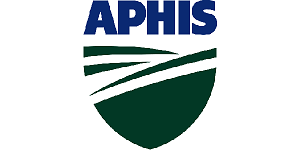